“There is a giant supernatural monster still chewing us up, spitting us out, and killing us, and we inadvertently protect it. It is a system problem, professor John Burrows, he wrote a paper on 7 teachings, 7 generations, getting out of the Indian Act, having our own law. How long has the Indian Act affected our family – 6 generations, and his children will be the 7th generation under the Indian Act. A total of 8 generations of helplessness, hopelessness, and powerlessness. Systems Analysis of the Indian Act analyzed why the Indian Act itself, does not truly work for us – why not? At the end of the day, it doesn’t work for us because it was not designed by us, for us, for our good health and well-being, for our success. It was designed to take us off our land, suppress us, and it suppresses us still today.”

– Satsan (Herb George)Hereditary Chief of the Frog Clan of Gitxsan

INFORMATION ON THE INDIAN ACT

Systems Analysis of the Indian Act

Learn about the Indian Act by viewing the following: 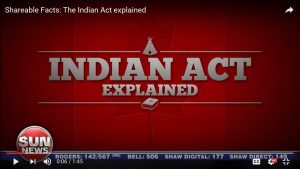 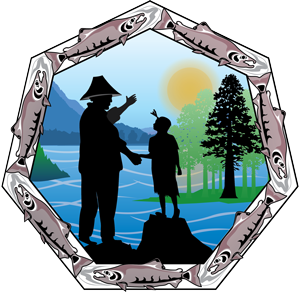