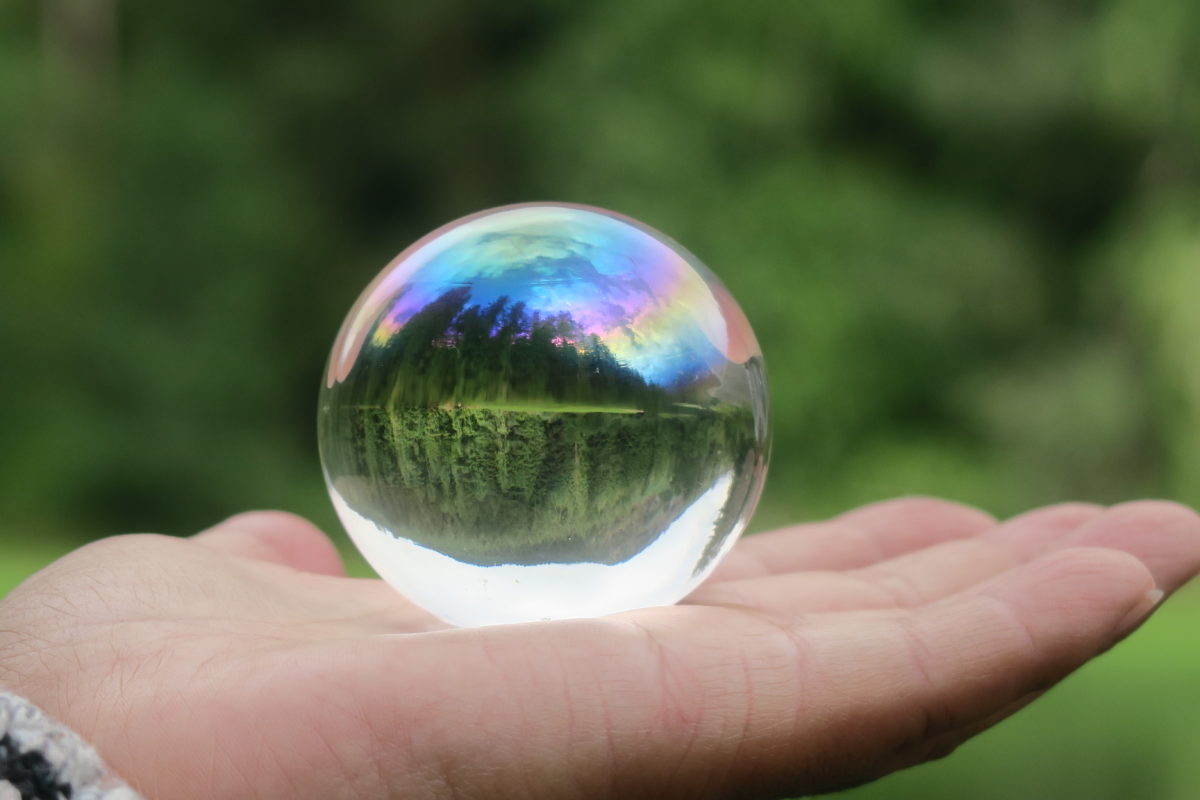 “We are not signing a traditional agreement in principle, we are signing a Memorandum of Understanding that fast tracks us into the next stage of Treaty Negotiations.”

The Stó:lō Xwexwilmexw Treaty Association (SXTA) is currently in Stage 5 of the 6-stage BC Treaty Process. SXTA took a first of its kind approach to move into Stage 5 by signing a Memorandum of Understanding with British Columbia and Canada. The document was signed at a ceremony at Leq’á:mel on October 12, 2018.

The Final Agreement (Treaty) will be voted on by SXTA First Nation members, and once signed by the three parties, will come into effect.

If you would like additional information on the processes, please see the BC Treaty Commission or check out our Timeline.