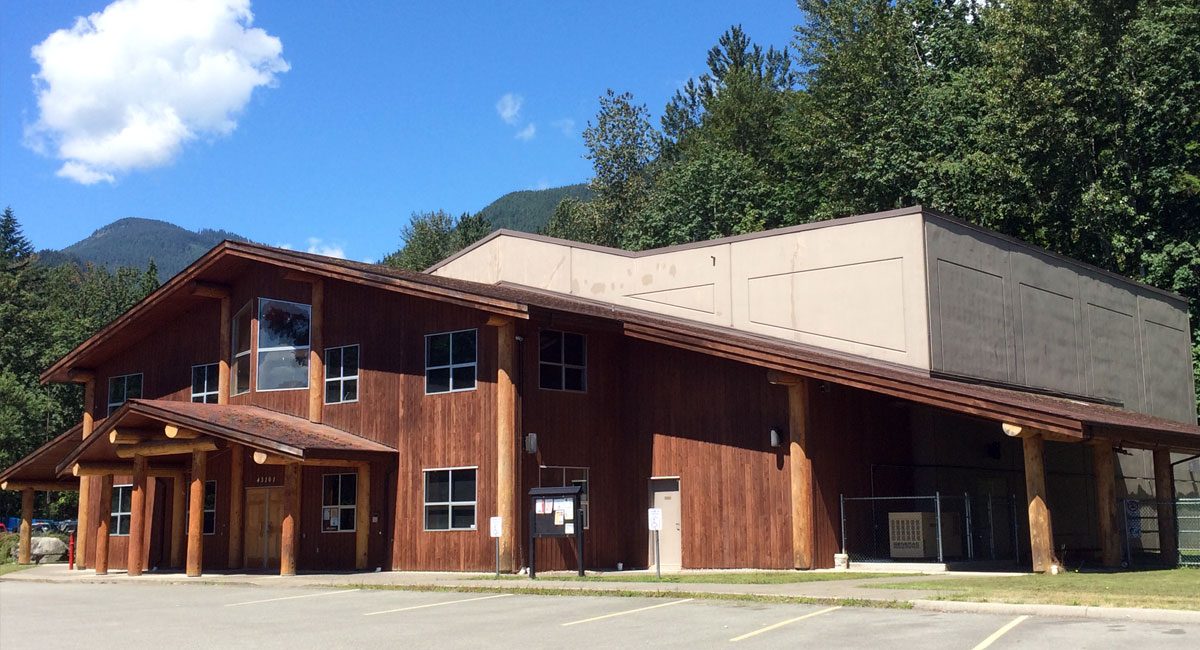 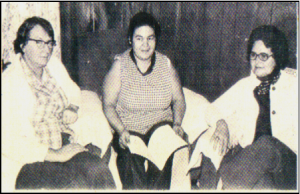 Leq’á:mel, meaning “the level place where people meet” was once one of the most popular trading stops in Stó:lō territory. It was also said to have been the birthplace of Halq’eméylem; the word itself stems from the dialect spoken by the Nicoamen / Leq’á:mel. Leq’á:mel was home to many of the longhouses, some recorded almost a kilometer long. Historically Sumas, Scowlitz, Matsqui and Nooksack Tribes were affiliated with Leq’á:mel. Leq’á:mél sits on the borderline of the Upper/Lower river dialects of Halq’eméylem, hence the translation of Leq’á:mel from Nicoamen. 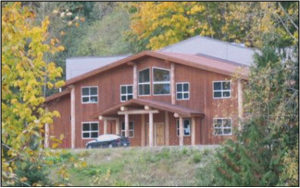 The Leq’á:mel – “Their ancestor, Ialepke’lem (EE-AY-lep-kelem), lived with his mother. People in those days didn’t yet have fire and were living as if in a dream. When Sun saw this, he took pity on them and descended from the sky in the form of a man. He gave fire to EE-AY-lep-kelem. Then he awoke from his dreamlike existence to real life. Sun taught him and his people all the skills. Later Qals (Xals) passed by and fought EE-AY-lep-kelem. They stood opposite each other and tried to transform one another. EE-AY-lep-kelem picked up some white wood ashes, and, sprinkling them over himself, boasted to have become powerful and wise through Sun’s help. He was jumping high into the air. So Qals called out, ‘In the future, do the same in the water,’ and transformed him into a sturgeon.” (Boas 1891).

Today, Leq’á:mel has a population of 517 members.